What’s the Difference Between Blackheads and Whiteheads?

When it comes to pimples, it can be difficult to classify exactly what kind of blemish you’re dealing with — but more often than not, they’ll fall into one of two categories: blackheads and whiteheads. You’re probably already familiar with them — one looks like a small, dark spot while the other tends to look more like a “traditional” pimple — and although getting rid of them requires similar treatment, they’re characteristically different. Both blackheads and whiteheads are clogged pores, but the opening of the pore is different in each. In a blackhead, the part of the pore at the surface of the skin is stretched and open. The black color is dead skin cells, bacteria and oil stuck down in the pore. Because the top of the pore is open, the scientific term for a blackhead is an open comedone. A whitehead is also a clogged pore, but unlike a black head, the top of the pore is not stretched open and exposing the clogged portion. The pore is still clogged, but the surface of the pore is closed, so dermatologists call this a closed comedone.

What Do I Do About Them?

Whatever you do, don’t squeeze them!  Squeezing either one of these may seem satisfying in the moment, but is a bad idea in the long run. Over time, repeatedly squeezing black heads or white heads only makes pores larger. If you consistently deal with clogged pores, we recommend opting for a cleanser with salicylic acid — a popular acne-fighting ingredient. Start out with a gentle cleanser like CeraVe Renewing SA Cleanser for Normal Skin, which removes dirt, oil and makeup while also gently exfoliating and softening textured skin. 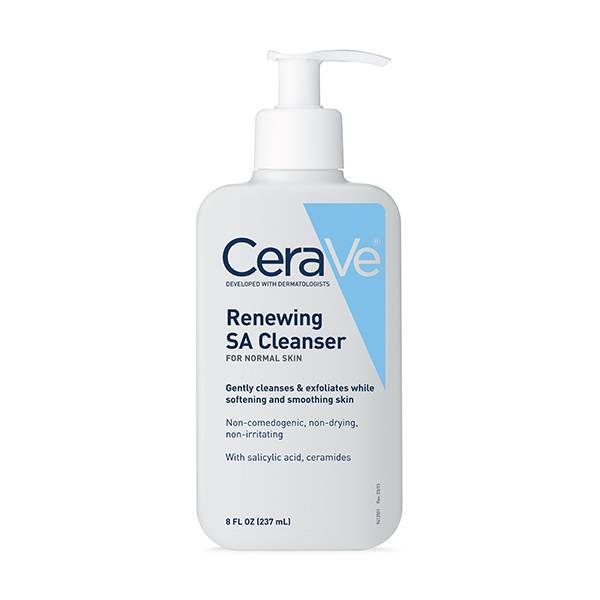 How to Prevent Them

Talk to your doctor about prescribed solutions like vitamin A-based creams that will prevent pores from becoming clogged as well as ward off the formation of larger acne lesions. If you want to avoid a trip to the dermatologist’s office, try a cream that contains lipohydroxy acid (like La Roche-Posay Effaclar Acne Treatment System), which can also treat and prevent pimples. It’s also important not to over-cleanse your skin, which won’t prevent new blemishes from forming. For breakout-prone skin, washing twice a day, no more and no less, is ideal. 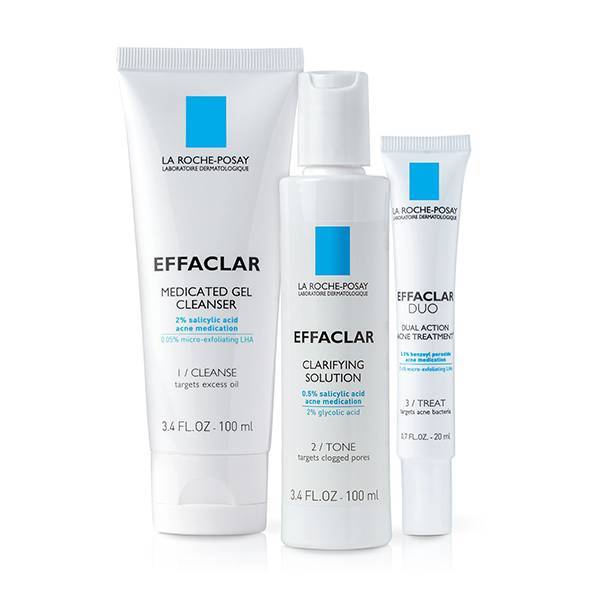 8 Makeup Removing Cleansers That Will Melt Your Makeup Into Oblivion