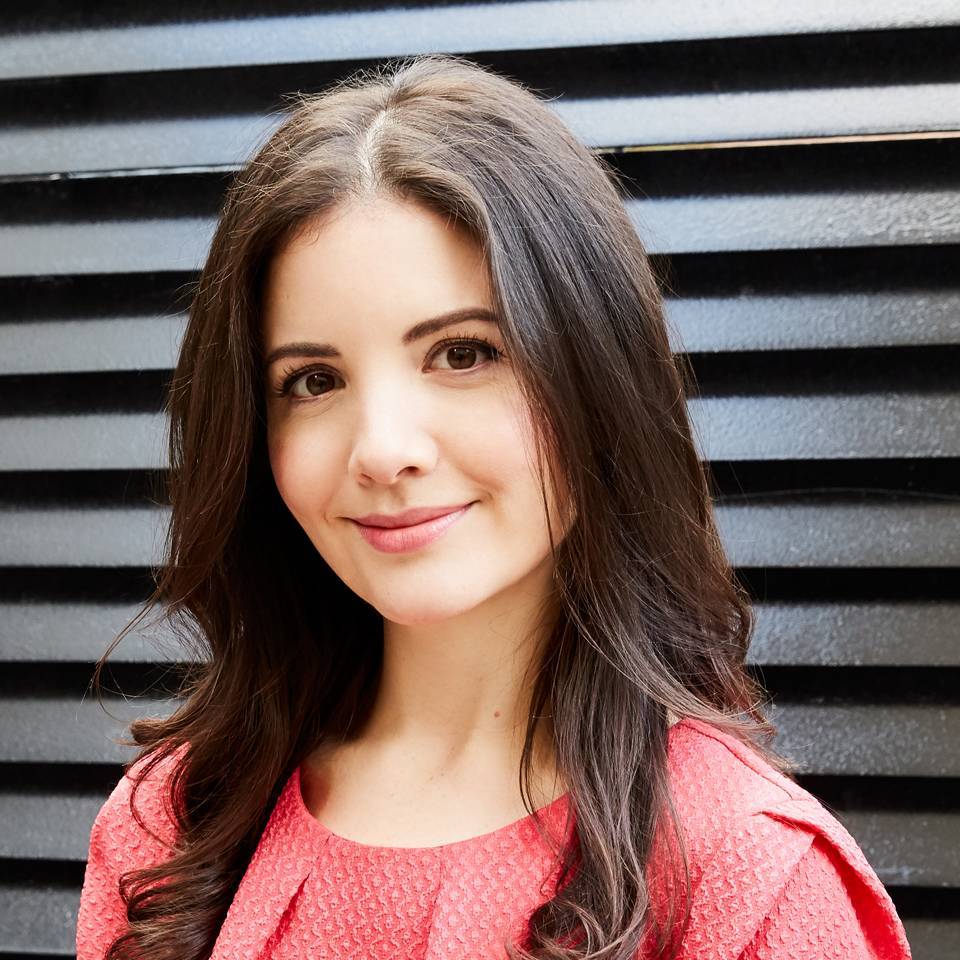 By: Dawn Davis | Makeup.com by L'Oréal
Share this page

The iconic Celine Dion is the newest global spokesperson for L'Oréal Paris — a title that's as deserved for her grace, beauty and resumé of accomplishments as it is for her thoughtful observations on, well, everything. We had the opportunity to hear Dion speak in Las Vegas, where she's wrapping up her longstanding residency. And we wanted to share as much of her colorful commentary as possible (though not all of it because it was twice as long, and that's just a lot) for the true Celine Dion fans out there. If this doesn't make your heart go on, nothing will.

On her partnership with L'Oréal Paris...

L’Oréal has given a voice to women around the world. Helping them to give them the tools to say, ‘Hey, we all have a voice.’ Maybe you’re not out there on stage, out there on TV. We all have a voice. L’Oréal Paris has reinforced the power of the women because they came one day with a phrase that will live forever: Because you’re worth it. Because I’m worth it. Because you’re worth it. Because you’re worth it. Because you’re worth it. Because we are worth it. We have a voice. We have dreams. With all the tools and everything they put out there in the world for over 100 years, it’s to help us find that voice inside that sometimes for so long.  Way back, women had no rights for education. I’m talking about my grandparents, my parents a long time ago. The world is changing and L’Oréal is part of that in a positive way because it’s telling women today that we have dreams and you have the rights to speak. You have the right to do and realize what you want. It’s about time. It’s about time that women in society today are becoming stronger. Is L’Oréal suddenly becoming magical? In a way without making this dramatic and over the top. In a way they’re part of it because don’t tell me that you don’t believe that feeling good and looking beautiful is not helping you to walk sexy, to have a focus, to have a vision and to say this is where I want to go because I have something to say and today I will be heard. Because it’s not the way that it used to be and it will change. Because today is the beginning of the rest of my life. As a singer, as a daughter, as a sister, as a friend, as a partner of my workers, my coworkers, my stylists, my family who are helping me to be the best of me, I am thankful for allowing me to keep going. I never felt as beautiful, as strong and I really think that the best is yet to come. I can’t wait for my birthday… But you know when we go to work, when we go out, when we go to restaurants, when we want to be loved, when we’re searching for love, when we’re asking for love, when we’re asking for help, when we want to be seen — no one can say that it’s just hair. Hair makes you feel sexy. Makeup, hair, all that. I’m not going to talk about every little thing, but all that makes you. First of all, you have to feel confident, very sexy, powerful and good inside. It’s inside out. But the things we put on ourselves — the cream, the hair color, the conditioner, the nails and the makeup — for me, when I change from one outfit to another, it brings out my demeanor.  L’Oréal is giving us an opportunity to walk and to feel beautiful. Feeling beautiful is not just about feeling, ‘Oh, I feel beautiful. I feel sexy.’ And that’s about it. Feeling beautiful makes you feel strong and feeling strong makes you succeed.  What if you hadn’t found music, what do you think Celine Dion would be doing now if you haven’t found that opportunity to find yourself?  Nadia Comaneci almost changed my destiny. When I was eight or nine years old, I was looking at the Olympics. Nadia Comaneci had the perfect score, and that’s my kind of deal — to reach for the best possible. Eventually, I had the privilege of singing at the Olympics in Atlanta, and they reserved a little surprise for me. They knocked at my door. When I opened the door, Nadia Comaneci was there.  Oh wow. Did you almost faint?  I did a triple-sault. I saw them coming, what do you think? But no honestly I was in shock.  So Nadia Comaneci was one, but today knowing that short and strong you can be the Olympics and doing gymnastics. But maybe thin and long, maybe I could’ve had a better chance on dancing.

So what's next? Well, my association with L’Oréal Paris is like an amazing honor, a journey for me. Finishing the shows here is bittersweet. When we started here…they were like, ‘Eh, she’s going to die here. Her career is over.’ The show started, and they said, ‘Hm, the Titanic is going to sink again.’ They said many many things. To just make it shorter, the first night my parents were there, and I said ‘Mom, Dad hi, don’t worry we got it. Everything’s fine. Don’t be stressed.’ And about 35 minutes later I come on stage, bare feet, because I lost my shoes, and my parents were gray. I told them, `It's okay. I know what to do. Everything’s fine. We got it. We got it. We got everything except the shoes.’ Me who loves the shoes didn't fit the picture. But me, what do you think?  You know you can always panic or deal with the moment. So I sat down and said, ‘Anybody wears a size 8 in the audience?’ and they all stood up and I said ‘finally found my shoes.’ The curtain was pushed aside and the shoes followed. The shoes were very trained. So they found my shoes, rolled the shoes and everything was fine.  I lost my dad during the journey of A New Day. My dad who is still my biggest fan. He was entering the Caesar, the colosseum, coming like he was the Pope, showing the stage. I was leading them there and he was like, ‘She’s my daughter. This is hers. This is her colosseum. She is mine.’ He was giving me a standing ovation every single song. I would never forget that my mom was pulling his jacket. I could see a hand going down like sit down. He was and he’s still my number one fan.  We had another chapter. I thought I was going to be here for a little moment. It’s been … I don’t know. 15 years?  The rest, so much happiness. Year after year, people coming. For the last couple of years I feel like I’ve grown in a very strong and happy way through dance, through friendship, through my team, through motherhood. So it’s going to be hard, but I have a new album coming out.  Wait a minute; you didn’t tell us about that. Well, I’m still here honey. You think I’m done? Bye bye if you've had enough.  News. Stop the presses.