BFFs Desi and Katy Get Real With Makeup.com 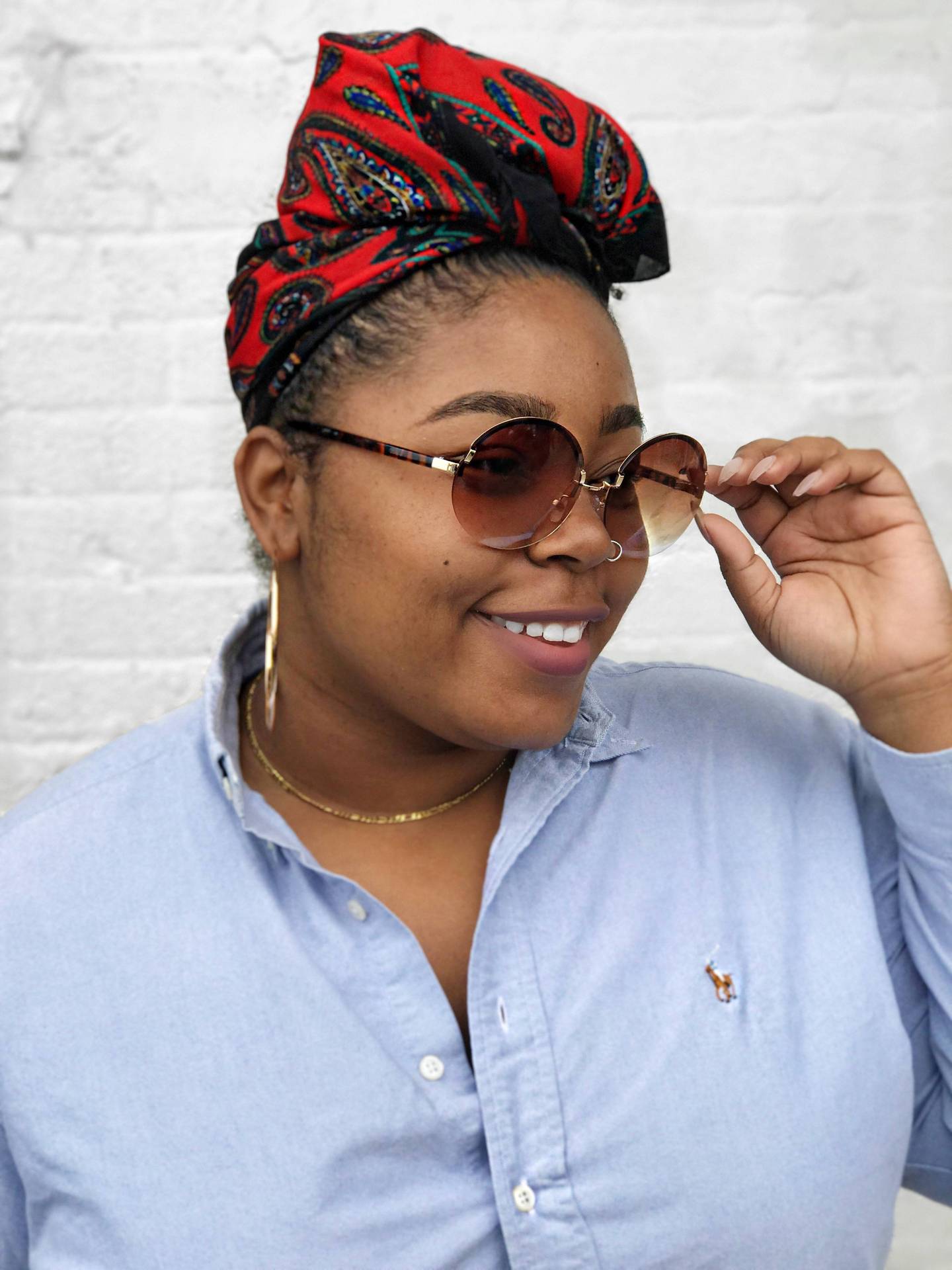 When you meet two of the biggest beauty influencers in the game (who also happen to be the most adorable BFFs), you ask them what products they’re loving, and you try really hard not to fangirl. Desi Perkins and Katy Degroot, who have over 4.8M Youtube followers combined, are beauty gurus with a shared passion for all things makeup and showcasing their talents through makeup tutorials. I recently caught up with the pair before their Maybelline MasterClass — where they unveiled their highly anticipated Bestie Bundle, created in partnership with Maybelline — to talk about the products they’re loving right now and how much they’ve grown from their very first YouTube video.

Makeup.com: What would you [Desi and Katy] say is the proudest moment in your career thus far?

Desi Perkins: Creating something of our own and seeing the way our audience responds to it. That’s probably the most exciting thing for me. When you actually see the impact. You’re so in your room, filming, or on your phone and you don’t actually see the connection until you meet people or through twitter. When they’re so supportive of what you’re doing — that’s everything.

MDC: Do you have any specific products you can’t get enough of

KDG: Maybelline is one of them. We have the highlight in our Bestie Bundle that we curated with them. I love their Shine Shot lip gloss. Also stuff from our Dose of Colors collection, we incorporated glow and juicy lips.

MDC: What’s a makeup trend you guys are obsessed with right now?

DP: I’m a fan of pulling back and being naturally beautiful. Very skin focused. I like that it’s shifting that way.

MDC: What’s a trend that you don’t understand or just can’t get with?

KDG: Yeah, it’s like ‘where you going with that braid brow right now’?

KDG: Mine is more of a smoky cat eye. Anything smoky that can make my eyes look snatched back.

MDC: If you could go back, what would you say to yourself when filming your first video? Did you have any idea it would go this far?

DP: I would tell myself, “your lighting looks very green, Desi.”

MDC: What does it mean to be an inspiration to beauty gurus everywhere?

DP: It’s something I never expected. Going into this industry, I had no idea that it was going to be what it is. I thought I was just going to get more freelance work. When people say you’ve helped them in some way — it’s more than just makeup. It’s being somebody’s friend. Being there for somebody when they have nobody to turn to. Knowing that you can impact people that way outside of superficial things like doing your makeup — it means everything. It’s really emotional for us.

KDG: Especially when we did our Squad Tour and we did so many meetups back to back. We got to meet so many people in a very neutral environment. And it was very overwhelming emotionally for us.

MDC: What does it mean to have an empowering woman next to you in this industry?

KDG: It’s so helpful to have a supportive person so close to you, especially somebody that’s in the same area. When we have issues, we can always go to each other and talk about it and we understand. When you talk to someone who’s maybe not in the same industry it’s really hard to wrap your head around exactly what you’re talking about. I feel like being able to support each other especially as women right now is so impactful.

DP: We keep each other going.

MDC: The media has called this year, and last year “The Year of the Woman.” What does that mean to you?

KDG: Every year is the year of the woman.

DP: I feel like there’s a really big shift happening with all of the movements. I think we’re being empowered to do what we want, break the glass ceiling. The world is our oyster.

KDG: There’s so many women and generations that are younger than us that love having people they can look up to. To know that they can do it. That’s so important, especially right now.

MDC: Any advice for aspiring YouTubers?

KDG: People get so discouraged before they even start. They talk themselves out of it or figure out reasons why they shouldn’t do it and they just need to start and dive in. Don’t get discouraged about something before you even start it.

DP: Yeah it’s like, oh my lighting doesn’t look like that, or, my videos don’t look like that. Well, ours didn’t either when we first started. There’s always a progression and you can’t hold yourself to these standards while you’re learning.

MDC: Did you guys know you would be best friends from the moment you met?

DP: When you meet someone who’s so similar to you, or who is so compatible you don’t always see that at first.

KDG: It was really a Step Brother’s moment, like Did we just become best friends? I think we did. That’s really how it happened.

MDC: How does it feel to grow together as friends and influencers?

KDG: It’s been amazing. Especially because we have our husbands, John and Steven — it feels like we’ve learned so much together. From starting when we met four years ago to now, so much has changed. We’ve had so many accomplishments together and it’s been so cool to be able to celebrate together. There’s something special that the four of us all have.

DP: It’s very unique that the four of us can hang out together every single day and stay in the same hotel room. And we still just get along. I love it.

MDC: What do you think about the direction of the beauty industry?

KDG: It’s more inclusive, and it’s expanding to be more attainable for more people. It’s also more monetized in the way that more regular people are getting more opportunities.

MDC: What’s next for you guys?

DP: It’s a question I ask myself every time, and it’s always something different. What I like about [life] is that you set out plans for yourself. You say, “I want to start my own brand this year or I want to have this empire,” and there’s so many turns that it could take. It’s exciting that you don’t know but you plan for it.