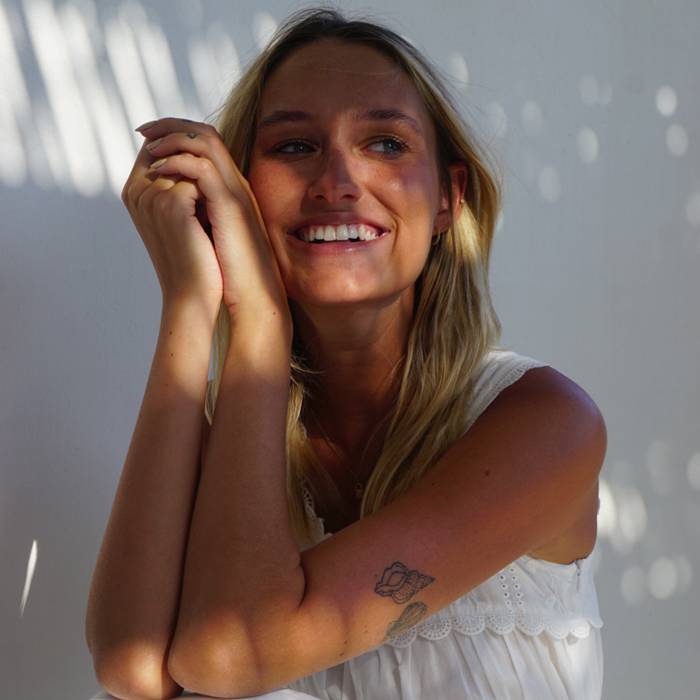 By: Jordan Julian | Makeup.com by L'Oréal
Share this page

ICYMI, ’80s beauty is back this fall in the form of a major blue eyeshadow revival. You may have already noticed the shimmery turquoise and inky midnight shades flooding Insta feeds and gracing the lids of your favorite celebs. If you’re someone who prefers a more natural makeup look, you might find this colorful eyeshadow trend a tad daunting. But the secret to rocking vivid blue lids with confidence is choosing the right shade that best complements your eye color.


We tapped Jamie Greenberg, celebrity makeup artist and founder of Blighter and Bloss, to break down which shades of blue eyeshadow go best with which eye colors and why. Regardless of which color is right for you, she suggests letting your eyes be the focal point of the look by pairing them with a simple black mascara and dewy skin.


Keep reading for her recommendations, and you’ll be feeling blue — in the best possible way — in no time. 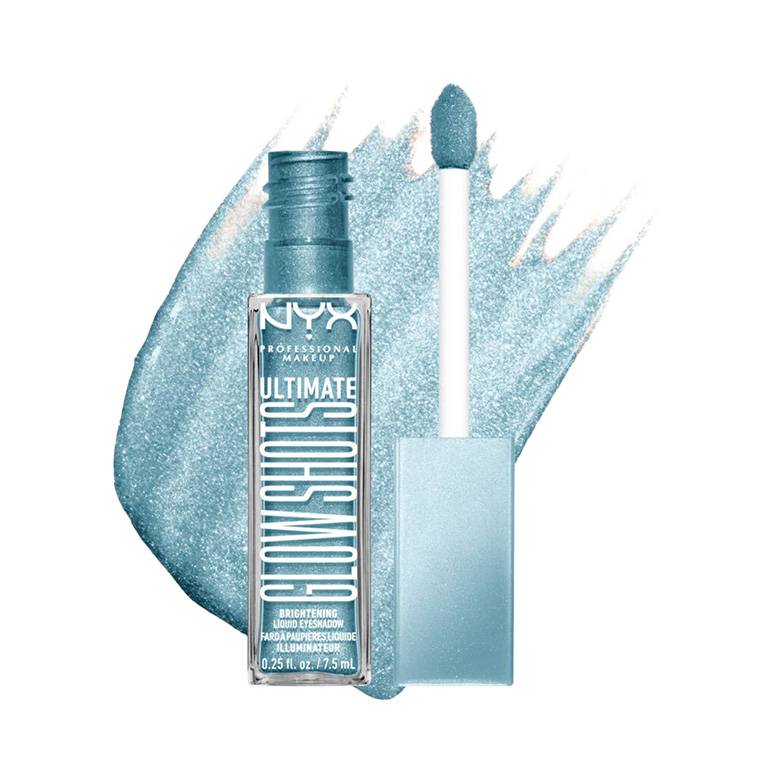 “For green eyes, a more muted light blue shimmer would work better to avoid clashing colors,” says Greenberg. She warns to avoid piling on an ultra-pigmented bright blue shadow, and to instead stick to a lighter coverage.


Her pick is the Rituel de Fille Celestial Sphere Gelée Eye Gloss in Iridescent Blue Aqua. “This eye gloss applies as a subtle iridescent blue that achieves the blue eye look without overpowering the eye,” she says.

According to Greenberg, a vivid royal blue is your best bet to make brown eyes pop. Try the highly-pigmented and vibrant L’Oréal Paris Colour Riche Monos Eyeshadow in Grand Bleu. The gel-to-powder formula goes on smooth, and feels soft and velvety all day. 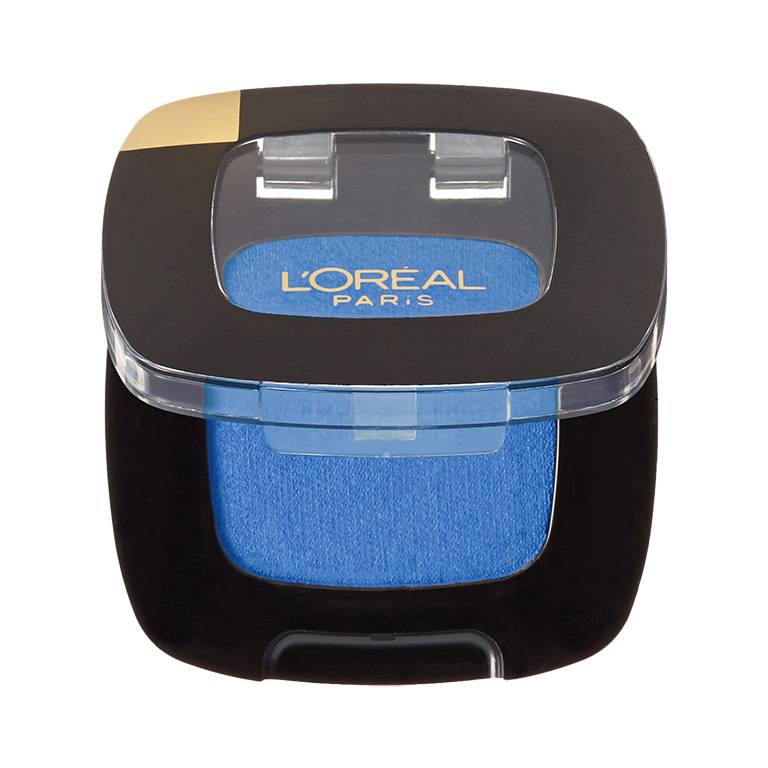 “Similar to brown eyes, I would recommend a deeper blue to really enhance the shades of brown and green in the eye,” says Greenberg. The Lancôme Hypnôse 5-Color Eyeshadow Palette in Drama Denim has three different dark blue shades to choose from. (Plus, there are two pretty light colors for green-eyed readers.) We also love the Giorgio Armani Eyes to Kill Stellar Eyeshadow in Midnight.


If you prefer a sparkle-free matte vibe, check out the Maybelline New York Color Strike Cream-to-Powder Eyeshadow Pen in Ace.

With gray eyes, you’ll want to look out for the same kinds of lighter shades as someone with blue eyes. You could go the sky blue route, but according to Greenberg, aqua shadow is also a great way to bring out the natural blue and gray tones of your irises.

The Huda Beauty Mint Obsessions Eyeshadow Palette has a couple of different options that would work ranging from a turquoise green to a shimmery aqua.