Beauty Q&A: What Is Microshading? 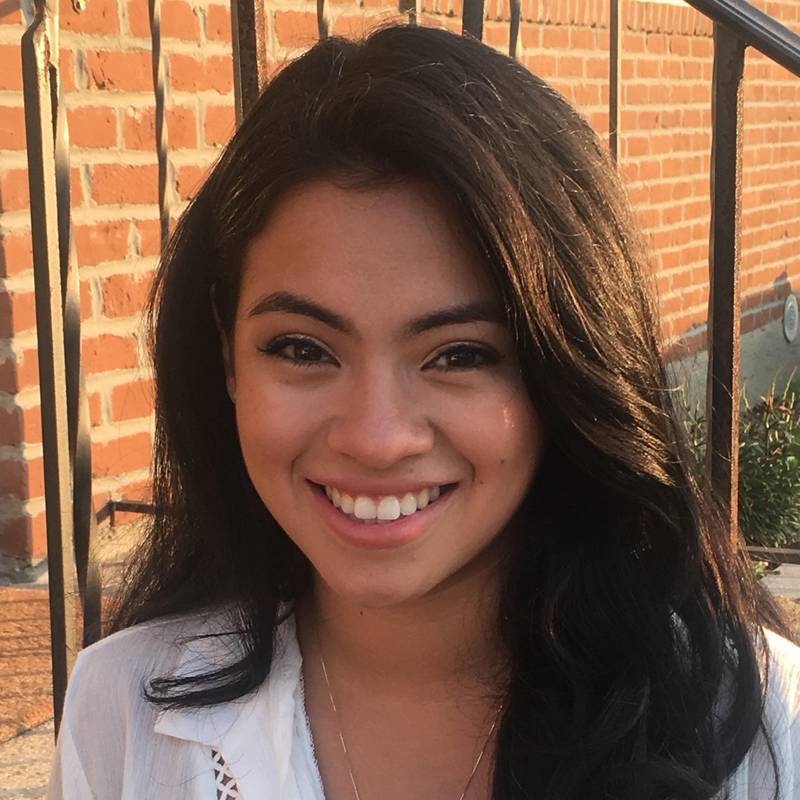 We’ve heard of microblading, microfeathering, but recently another eyebrow tattoo option has made its way onto our radar and that’s microshading. When it comes to permanent makeup, doing your research before getting anything done is a non-negotiable. So, if you’re curious whether microshading is for you, keep reading. We tapped professional brow expert Joey Healy to learn more about this eyebrow procedure and how it differs from microblading.

According to Healy, microshading is often referred to as ombré or powder brows and gives the look of a more fuller-looking brow. It utilizes a fine tattoo pen to create tiny dots as opposed to microblading, which creates short strokes. “With microshading you can change the density pattern depending on how close or far away those dots are,” says Healy. “The closer together the dots are, the darker the result is. It’s very much like an impressionist painting, which is the best way to think of it.”

Who’s a Good Candidate for Microshading?

“Microshading is thought to be better for those with sensitive or oily skin,” says Healy. That’s because the pigment is applied as individual dots as opposed to strokes which is a bit more gentle and distributes the pigment in a concentrated area making it last a little bit longer. Healy also explains that if you like fuller-looking brows, microshading might be worth considering. “The thing about microshading is that it’s a little bit darker,” he says. “It’s a little bit more of that Instagram kind of brow.”

How Long Does Microshading Last?

Touch-ups are generally recommended every eight to 12 months. Healy explains that it lasts longer than microblading with less touch-ups, but everyone is different, so it’s important to take your skin type and needs into consideration and consult with your brow technician about after care.

Can You Create a Microshaded-Like Look at Home?

If you like the idea of microshading, but are nervous about the commitment, rest assured you can recreate the look using powder brow products at home.

“If you want to do microshading, use a brow powder and concentrate it on the areas you want it the most,” says Healy. If you need a product recommendation, the Joey Healy Luxe Brow Powder and the Duo Brow Brush make it easy to achieve soft and natural-looking brows. For a drugstore pick, we like the L’Oréal Paris Micro Brow Ink Pen, which comes in an easy-to-use-pencil form.

Once you have your product of choice, it’s time to create your shadow. “I always recommend doing very little in the front so the brow isn't boxed in,” says Healy. “Then, I suggest doing a little bit more towards the arch and the tail to give a little bit more definition and that kind of ombre effect.”