What Really Happens When You Sleep in Your Makeup, According to a Derm 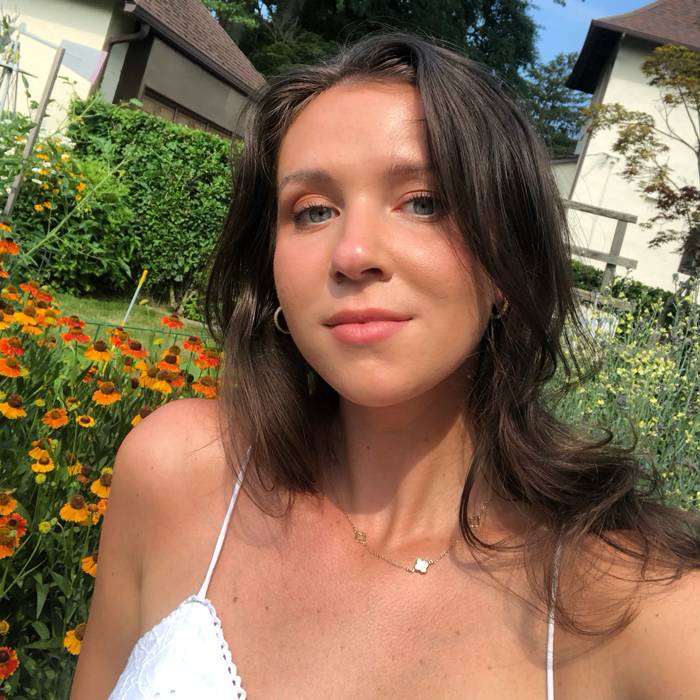 You’ve heard it time and time again: sleeping in your makeup is a major skincare no-no. But while you might know it’s one of the worst things you can do for your skin (besides forgetting to wear SPF, of course!), you might not know exactly why. To find out why you shouldn’t hit the hay without washing your makeup off first, we tapped Dr. Hadley King, a board-certified dermatologist based in New York City.

What Happens When You Sleep in Your Makeup

“Sleeping with makeup can contribute to clogged pores and aging of the skin,” Dr. King says. “Cleansing before bedtime is important to remove makeup as well as dirt, oil and pollution that may have accumulated during the day.” According to Dr. King, pollution can subject the skin to free radicals, which can contribute to the breakdown of collagen and elastin and lead to aging of the skin, so it's important to cleanse the skin to avoid these effects, even when you’re exhausted.


Even if you don’t have face makeup on, you’re not off the hook. “Sleeping with eye makeup can be particularly dangerous,” Dr. King says. “It can result in irritation, allergic reactions or more severe conditions, such as infections or a scratched cornea.” Infection aside, sleeping with mascara on can also make lashes more brittle and prone to breakage. Mascara can stiffen eyelashes, making them prone to breakage. “When you go to bed wearing mascara and lay against the pillow, you can crunch your lashes against the pillow surface, causing breakage in their already brittle state,” says Dr. King.


Depending on how much makeup you’re wearing, double cleansing (i.e. using an oil-based formula and following with a water-based cleanser) may be necessary. “If you are wearing heavy, waterproof makeup, then you might want to double cleanse,” says Dr. King. But, if you’re wearing a thin layer of water-based or mineral makeup, a single cleanse should do the trick.