Regency Era Makeup Is the Latest Beauty Trend to Try 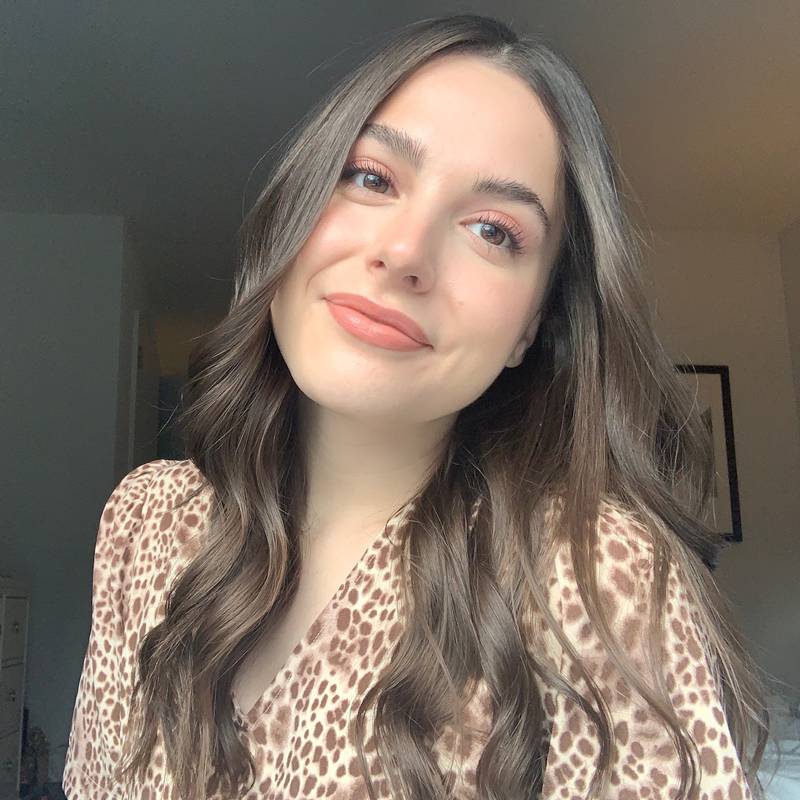 
Women in the 1800s often wore flushed cheeks, pink lips and fluttery eyelashes — and social media creators are talking to their pages to put their own unique, modern twists on these classic looks. Ahead, we’re sharing some of our favorite Regencycore makeup looks that will instantly transport you back in time.

It’s safe to say that most makeup looks back in the 19th century were pretty minimal. But despite the simplicity of makeup during this time period, the looks were incredibly cohesive and feminine. Pink and red were common shades, and this monochromatic look encapsulates it beautifully.

Ladies and diamonds didn’t mess around with blush back in the Regency era. The heavier the application, the better. Sometimes they applied the same flush of color on their cheeks and lips. We recommend using a cream product, like the EM Cosmetics So Soft Blush in Bitten, if you’re going to try out the look.

Dewy skin had yet to become a major beauty trend during the 1800s. Instead, people opted for natural-looking matte skin with just enough luminosity to give their complexions some life. If you want to replicate the look, try the Lancôme Teint Idôle Ultra Wear Foundation Stick. It has a matte finish that wears beautifully throughout the day.

Eyebrows back in the 1800s hadn’t yet seen the overplucking trend that swept the ‘90s. They were full and bushy in the best ways, and when combined with wispy lashes, they kept the attention on the eyes. Recreate defined lashes with a coat of the L’Oréal Paris Telescopic Original Mascara.

When they did use eyeshadow, many women during the Regency era opted for soft gold and neutral shades. Subtle eyeshadow was paired with rosy cheeks and bitten-looking lips. Try out a berry lip color for yourself with the Valentino Beauty Rosso Valentino Refillable Lipstick in Pink Instinct.