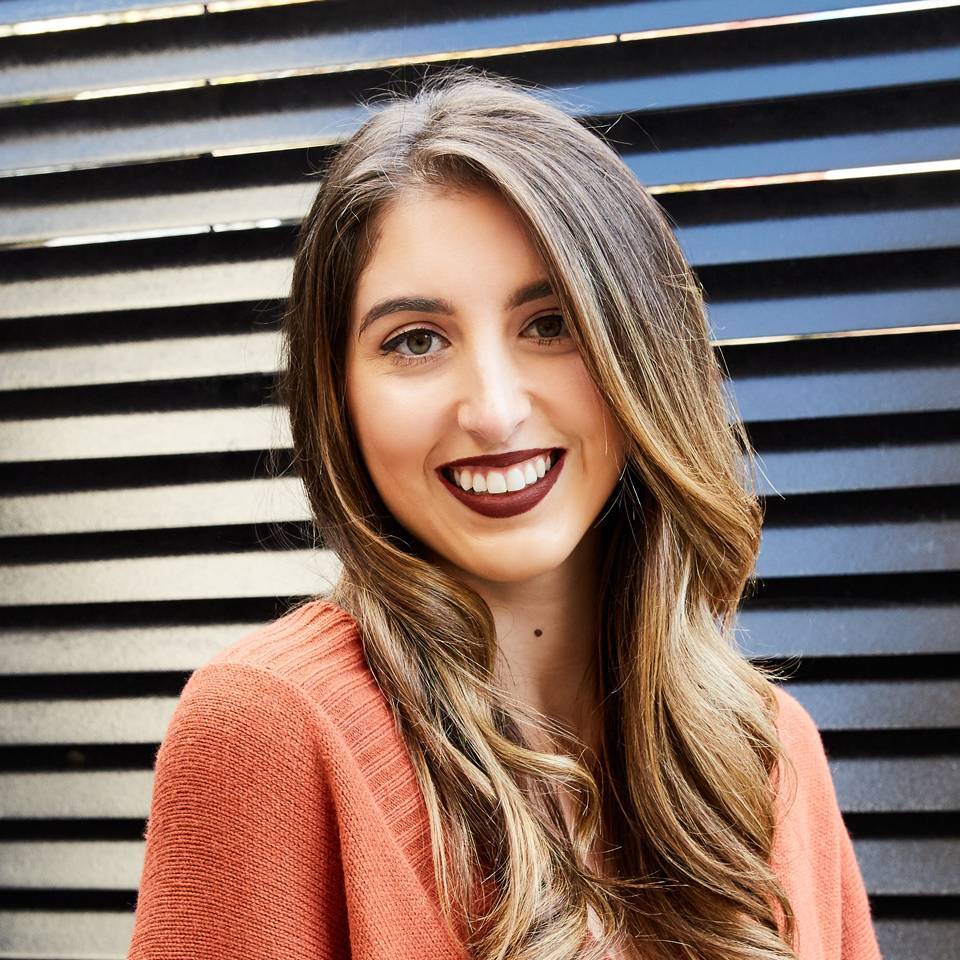 We can’t be the only ones on YouTube to notice there’s a new trend among some of our favorite beauty vloggers, lifestyle vloggers, influencers and normal people alike. The trend is taking over the “recommended” portion of our page and is proving to be instant clickbait and an equally successful procrastination tool. What’s going on is that YouTubers are recreating each other’s makeup tutorials. This trend sounds so simple, but it’s so relatable and quite possibly the funniest thing to happened on YouTube in a while.

According to Bustle, the trend first originated with beauty vlogger Thomas Halbert, when he started to follow along with one of Jeffree Star’s makeup tutorials. YouTubers follow the makeup tutorials on screen, copying exactly what they do in the same way that you might do so in the comfort and safety of your own bedroom. The result? Pure comedy and sometimes, even a little shade (in the most adorning way).

Ahead, check out a few “I Tried Following…” videos from some of our fave beauty vloggers. Warning: This might take up a large chunk of your day.

You voted on Twitter, and Jeffree Star delivered by recreating a makeup tutorial by Tana Mongeau, called “How To Cake Your Face Like a Pro.” The result includes some great commentary from Star, comical facial expressions and a glam, full-coverage makeup look.

Manny MUA also took a poll on Twitter to find out who his followers wanted him to recreate a look from and the vast majority voted for Jaclyn Hill. Since he doesn’t do radiant looks and only uses matte foundation, he thought it would be funny to recreate her Radiant Glow Foundation Routine.

In response to Jenna Marbles’ recreation, James Charles felt morally inclined to recreate one of her tutorials, too. Throwing all of his beauty knowledge out the window, he recreated Jenna’s legendary Drunk Makeup Tutorial from seven years ago (even though he found a majority of her methods rather horrifying).