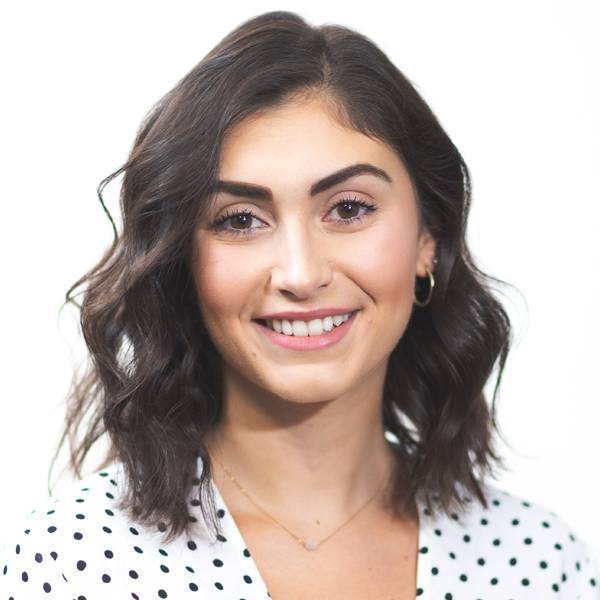 Just in time for the weekend, Ralph Lauren is launching a new addition to its iconic Woman by Ralph Lauren franchise: Women Intense Eau De Parfum. As a warmer and more intense interpretation of the original Woman scent, this updated fragrance is made for powerful women (read: boss babes) who are leading the charge for female empowerment and crushing stereotypes. Now this is a campaign we can really get behind!

Since May 2018, Women by Ralph Lauren has been using its campaign, Lead A Woman, to advocate for closing the leadshipship gap between women and men. Now, as they approach their second year, Woman by Ralph Laruen is releasing its third short film, Leading With Intensity, to go along with the new perfume. Leading With Intensity challenges the traditional negative stereotypes that are assigned to women who are deemed “too intense” and encourages people to change their perspective.

“I see intensity as a very positive thing,” said Women by Ralph Lauren Global ambassador, Jessica Chastain. “I would love it if someone called me intense. It is a beautiful thing to be.”

But Ralph Lauren Fragrances doesn’t just stop there with its efforts — the brand has also partnered with and donated to Women In Film, an organization that uses the power of media to advocate for equality. So in other words, if you were looking for an excuse to treat yourself to a new fragrance and also want to support equality in the process, Women Intense Eau De Parfum is your next buy.

Woman by Ralph Lauren. The eau de parfum inspired by the many dualities of modern femininity. . Contrasting the essence of elegant tuberose with rich, vibrant sandalwood, fresh pear, and ripe black currant. . Discover more at RalphLauren.com or via bio link. . #LeadLikeAWoman #RalphLauren